Hundreds of Syrian Australians have marched through the streets of Sydney to demand an end to almost three years of violence in their homeland.

They also called for an end to the arming of foreign-backed militants fighting against the Syrian government.

The demonstrators also condemned the recent Israeli airstrike on a research center near the Syrian capital, Damascus, describing it an act of aggression against a sovereign state.

Since the beginning of unrest in Syria, Syrians living in Australia have held several demonstrations in support of President Bashar al-Assad. 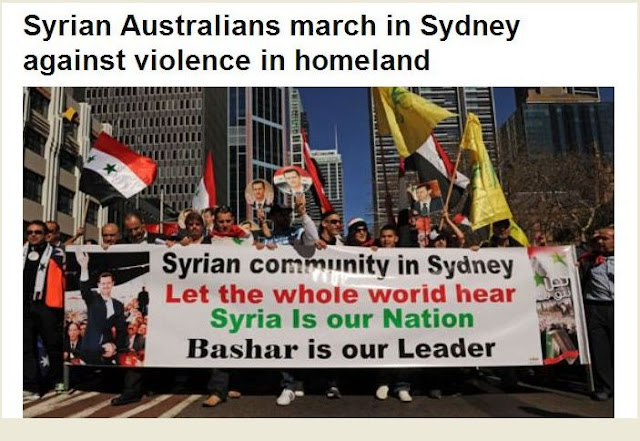 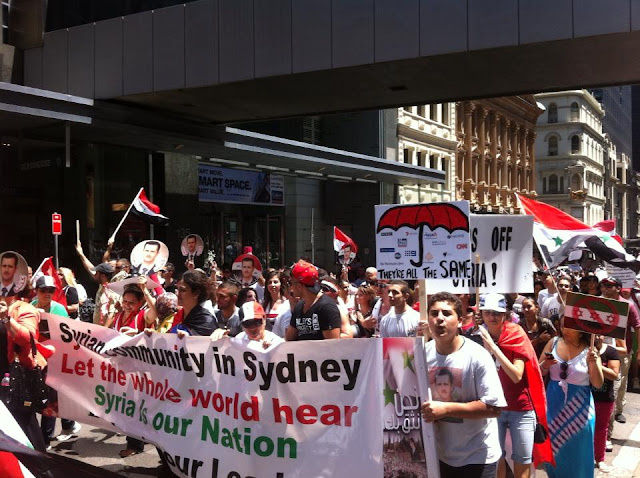 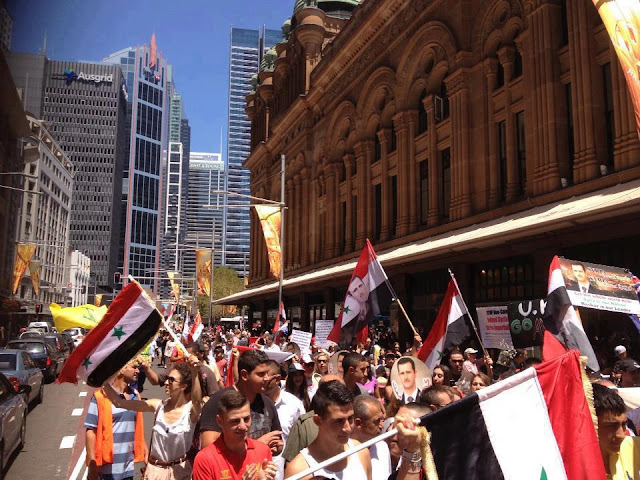 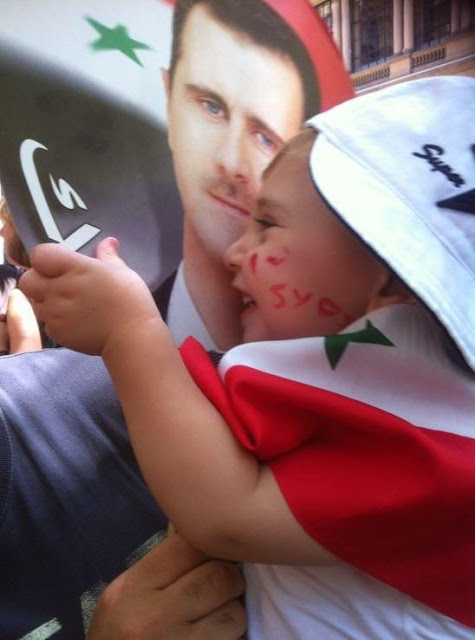 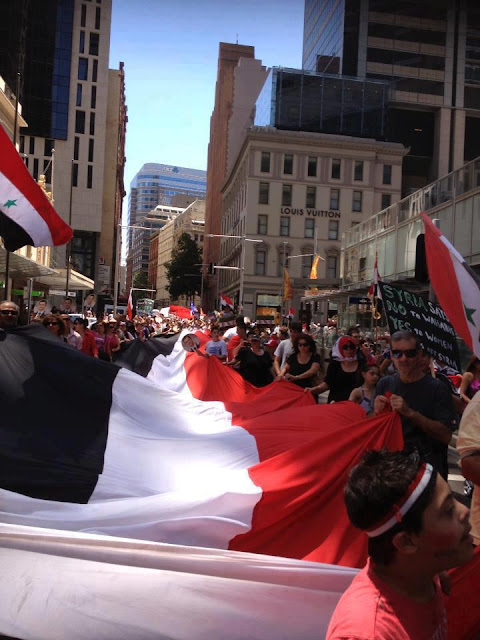 The link to the full album of photos


VIDEO OF THE RALLY