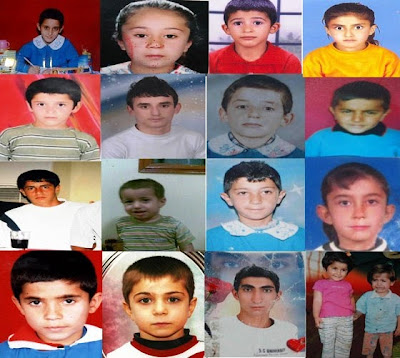 According to al-Alam, militants from al-Qaeda-linked al-Nusra Front attacked Tal Abyad district of Raqqa governorate on Monday, killing 330 women and elderly men as well as 120 children.
The massacre comes a week after al-Nusra militants attacked two Kurdish villages in Aleppo and took around 200 civilians hostage.
Fighting between Kurdish militia and al-Qaeda-linked groups has been escalating in north and northeastern Syria in the past weeks after Kurdish fighters, who are opposed to foreign interference in Syria, managed to push back militants from several positions in the area.
On July 30, a powerful Kurdish militia said it is mobilizing against al-Qaeda-linked militant groups in northeastern Syria after a Kurdish opposition leader was killed in the area.