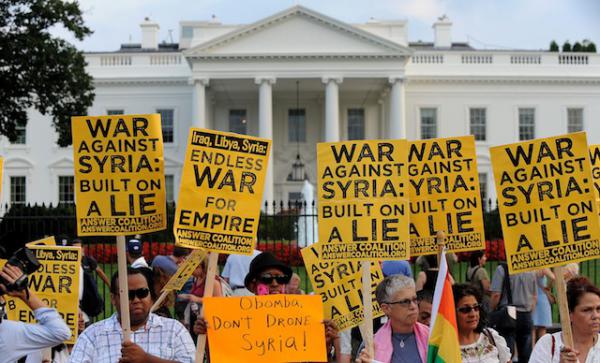 It didn’t take them long to prove us right…

If there was any doubt about what constitutes at least part of the agenda behind the shameless media exploitation of the refugee crisis, it’s been entirely eliminated in the hours since our first piece on this was published. Since then we have had BBC revelations that UK ministers are arguing for “military action in Syria”, followed by Jonathan Freedland in the Guardian (“Aylan Kurdi: this one small life has shown us the way to tackle the refugee crisis”) echoing the anonymous editorial we quoted in our previous piece.

After a few paras of rather perfunctory sentiment about little Aylan Kurdi and the wider human tragedy he embodies, Freedland delivers the kicker.

"Action for refugees means not only a welcome when they arrive, but also a remedy for the problem that made them leave. The people now running from Syria have concluded that it is literally uninhabitable: it is a place where no one can live. They have come to that conclusion slowly, after four years of murderous violence. To make them think again would require action a thousand miles away from the level of the district council, an international effort to stop not just the killers of ISIS but also Bashar al-Assad’s barrel bombs.

That might mean the creation of safe havens and no-fly zones. More trenchant voices say the bombs won’t stop until anti-Assad rebels can fire back with anti-aircraft weaponry…."

So, there we have it. The agenda. Delivered soft, and oblique, but even clearer than before. In order to save the refugees we need more war, not less. We have to get rid of Assad. We have to arm the “rebels” with “anti-aircraft weaponry.” (which “rebels” does Freedland mean? Al Nusra? Al Qaeda? ISIS? Is he seriously advocating giving any of these lunatics surface to air missiles?).

Unsurprisingly it doesn’t matter to the ethically dyslexic Freedland any more than it does to the anonymous author of the “Guardian View” that many claim it is western intervention and western-backed terrorists that have made parts of Syria “literally uninhabitable”. He and the rest of the mainstream journos just don’t care that Human Rights Watch and the British media have been caught using wrongly attributed footage to “prove” their claims about “Assad’s barrel bombs”, just as the BBC and the US government used lies and fake footage about chemical weapons last time they wanted to prime us for war with Syria.

Yes, the war agenda is rolling out again. And this time the warmongers are hoping to take us all with them on a tidal wave of outrage and empathy. They think nothing of exploiting the pain and tragedy they have created in order to get our endorsement to do more of the same. They hope to whip up such a surge of feeling in us, such a need to ‘do something’ we’ll sign off on their war before we even notice what’s being asked of us.

I hope no one falls for this latest desperate bid to get western troops in to Syria. I hope people won’t mistake the cheap media hysteria and even cheaper theatrics for real compassion. I hope we all refuse to be manipulated and remember Aylan Kurdi and all the other dead and misplaced souls deserve better than to be exploited as a cynical excuse for more murder and more human misery. 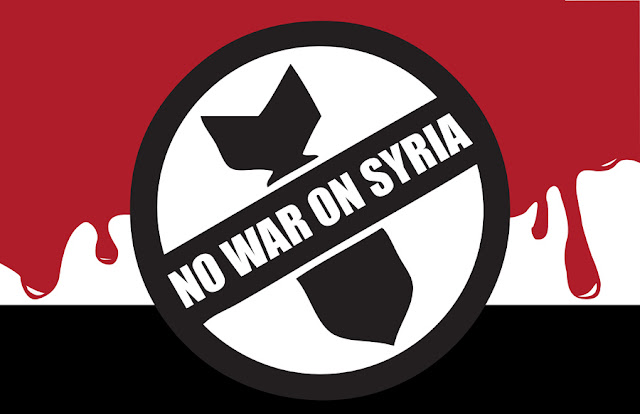