Which rebel groups are fighting in Syria's eastern Ghouta?

The eastern Ghouta suburb is one of the last remaining areas of rebel control in Syria. These rebels demand the fall of President Bashar al-Assad's government. There are a total of 400,000 residents in eastern Ghouta and rebel-controlled areas amount to about 100 square kilometers (40 square miles).

Here are the main rebel groups, many (all) with Islamist  (radical takfiri) leanings, operating in the suburb:

1. Jaysh al-Islam: The Jaysh al-Islam, or Army of Islam, coalition is centered in the Damascus area and eastern Ghouta. It aims to replace the Assad government with a Syria based on Sharia, or Islamic law. The group's founder, Zahran Aloush, recruited many of its members and expanded its arsenal of military equipment. He was assassinated by the Syrian military in a 2015 airstrike. The group is now headed by Essam al-Buwaydhani. It is the largest rebel faction in the eastern Ghouta region, with an estimated 10-15,000 members. The organization is also said to have received money from Saudi Arabia, but has denied those claims.

2. Faylaq al-Rahman: The Faylaq al-Rahman organization, or al-Rahman Legion, is also based in eastern Ghouta and is allied with Qatar. It is also connected to the Free Syrian Army, one of the biggest rebel coalitions formed in 2011. The organization describes itself as "a revolutionary military entity aiming for the downfall of the Syrian regime," but it does not seek to turn Syria into an Islamic state. The group possesses American BGM-71 TOW anti-tank missiles. The organization is directly opposed to Jaysh al-Islam and has allied with Hay'at Tahrir al-Sham.

4. Harakat Nour al-Din al-Zenki movement: The Harakat al-Din al-Zenki, or the Nour al-Din al-Zenki Movement, is a Sunni Islamist group based in Aleppo. In June 2016, a video of the group circulated showing its members beheading a 15-year-old boy. The video received obvious attention, not only due to the cruelness of the action but also the fact that during that time the United States had financially backed the organization.

5. Harakat Ahrar al-Sham al-Islamiyya  (aka, Ahrar al-Sham): The Harakat Ahrar al-Sham al-Islamiyya, or Islamic Movement of the Free Men of the Levant, aims to also form an Islamic state in Syria based on Sharia. It's membership is in the tens of thousands and merged with the Nour al-Din al-Zenki movement on February 18, 2018. The group has tanks, mobile artillery and anti-guided missiles it procured from its victories against the Syrian army. Its main rival is Hay'at Tahrir al-Sham. The organization has allegedly received money from donors in Saudi Arabia, Qatar and Turkey and is opposed by Syria, Iran and Russia. 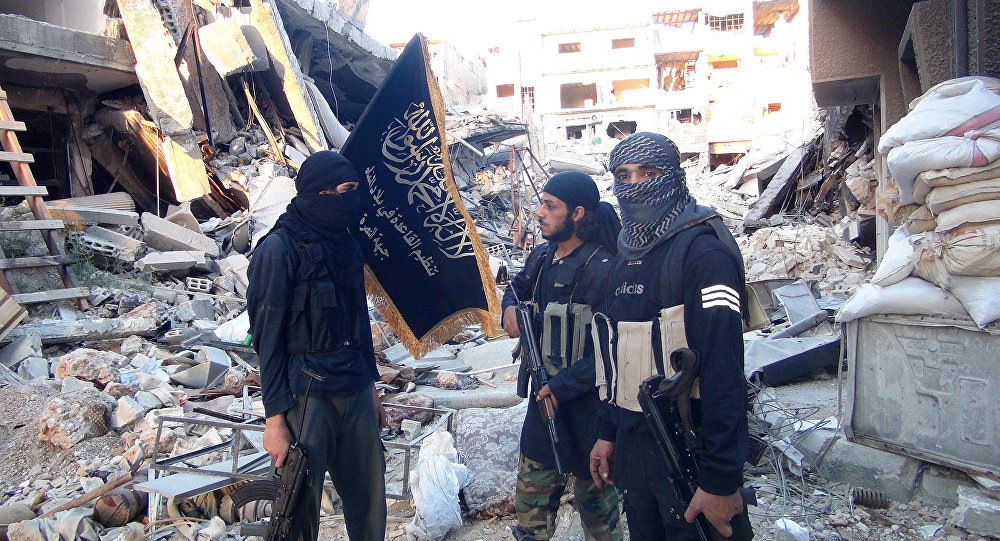 4) Syrian rebels once supported by U.S. appear to behead child in video
http://www.latimes.com/world/middleeast/la-fg-syria-beheading-video-20160719-snap-story.html

5) The Good and Bad of Syria’s Ahrar al-Sham
(In this article the writers are advising Obama's US Government to ally with al-Qaeda groups in Syria to use them as foot soldiers)
" the United States should consider whether the fight against al Qaeda is always the strategic priority in the Middle East. It might at times get in the way of other goals, including the efforts to contain Iran and Syria... For example, an exclusive focus on al Qaeda in Syria could leave Iran relatively better off, which could be equally detrimental to the long-term interests of the United States." 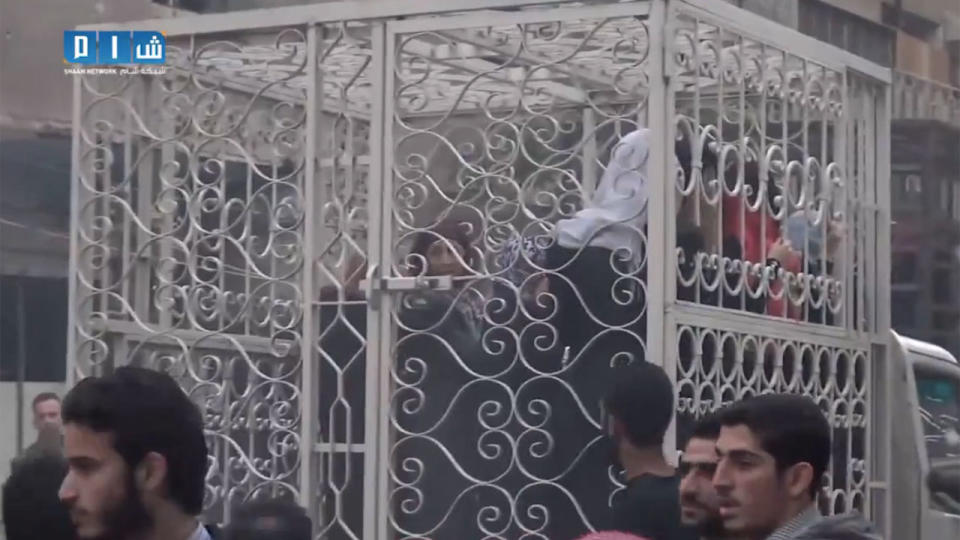 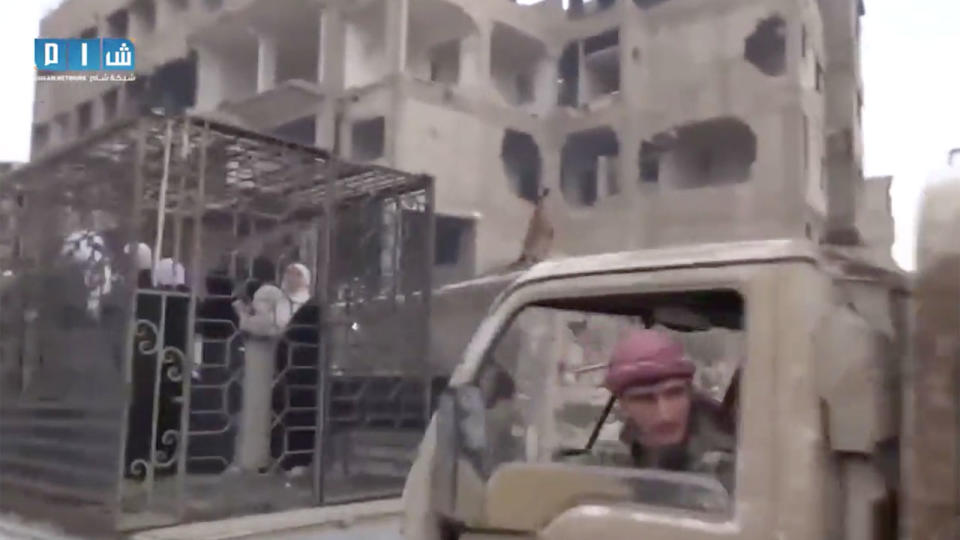 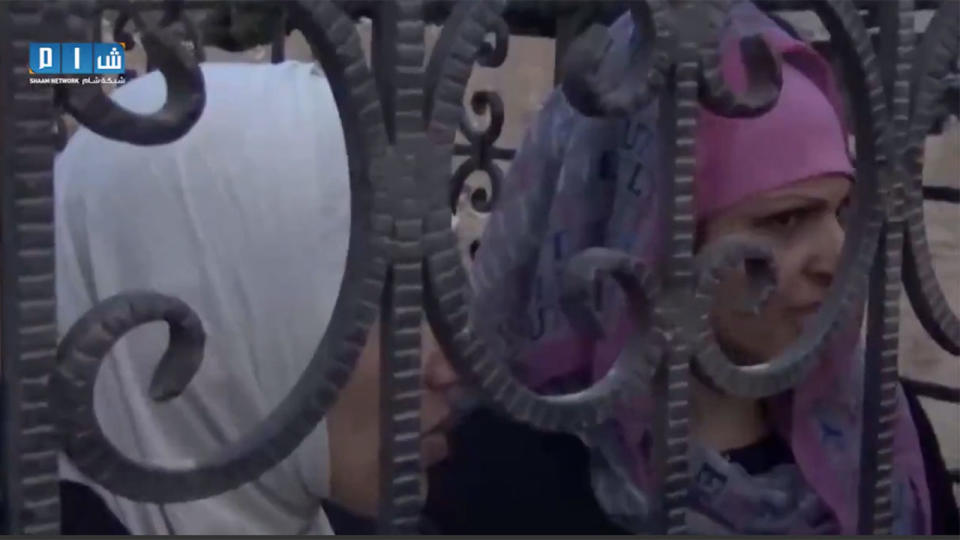 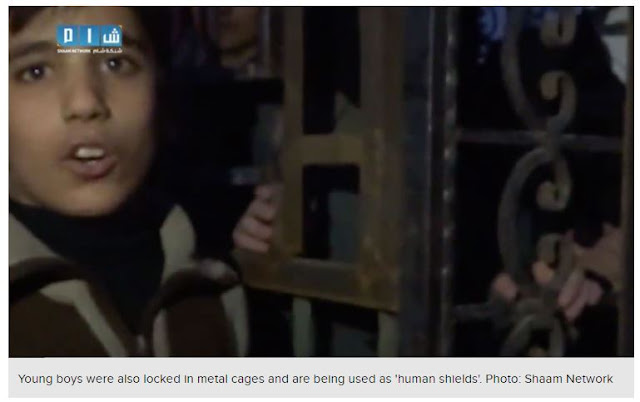 12) What Mainstream Media Won't Tell You About Eastern Ghouta https://sputniknews.com/middleeast/201802221061905360-mainstream-media-wont-tell-eastern-ghouta/